The adjudicatory chamber of the independent Ethics Committee has found Mr Wilmar Valdez, former President of the Uruguayan Football Association (AUF) and a former member of both the FIFA Council and the CONMEBOL Executive Committee, guilty of having infringed his duty of loyalty, in violation of the FIFA Code of Ethics.

The investigation into Mr Valdez concerned various projects and tenders conducted by the AUF and, in particular, conversations related to those tenders involving Mr Valdez which took place in 2016. Audio recordings of these conversations were published in the media in 2018.

In its decision, the adjudicatory chamber ruled that, based on the content of the recordings, Mr Valdez had breached his fiduciary duty towards the AUF, as per the FIFA Code of Ethics.

Consequently, the adjudicatory chamber found that Mr Valdez had breached art. 15 (Duty of loyalty) of the FIFA Code of Ethics (2019 version) and sanctioned him with a ban from all football-related activity (administrative, sports or any other) at both national and international level for one year. In addition, a fine in the amount of CHF 10,000 has been imposed on Mr Valdez. The terms of the decision were notified to Mr Valdez today, the date on which the ban comes into force. 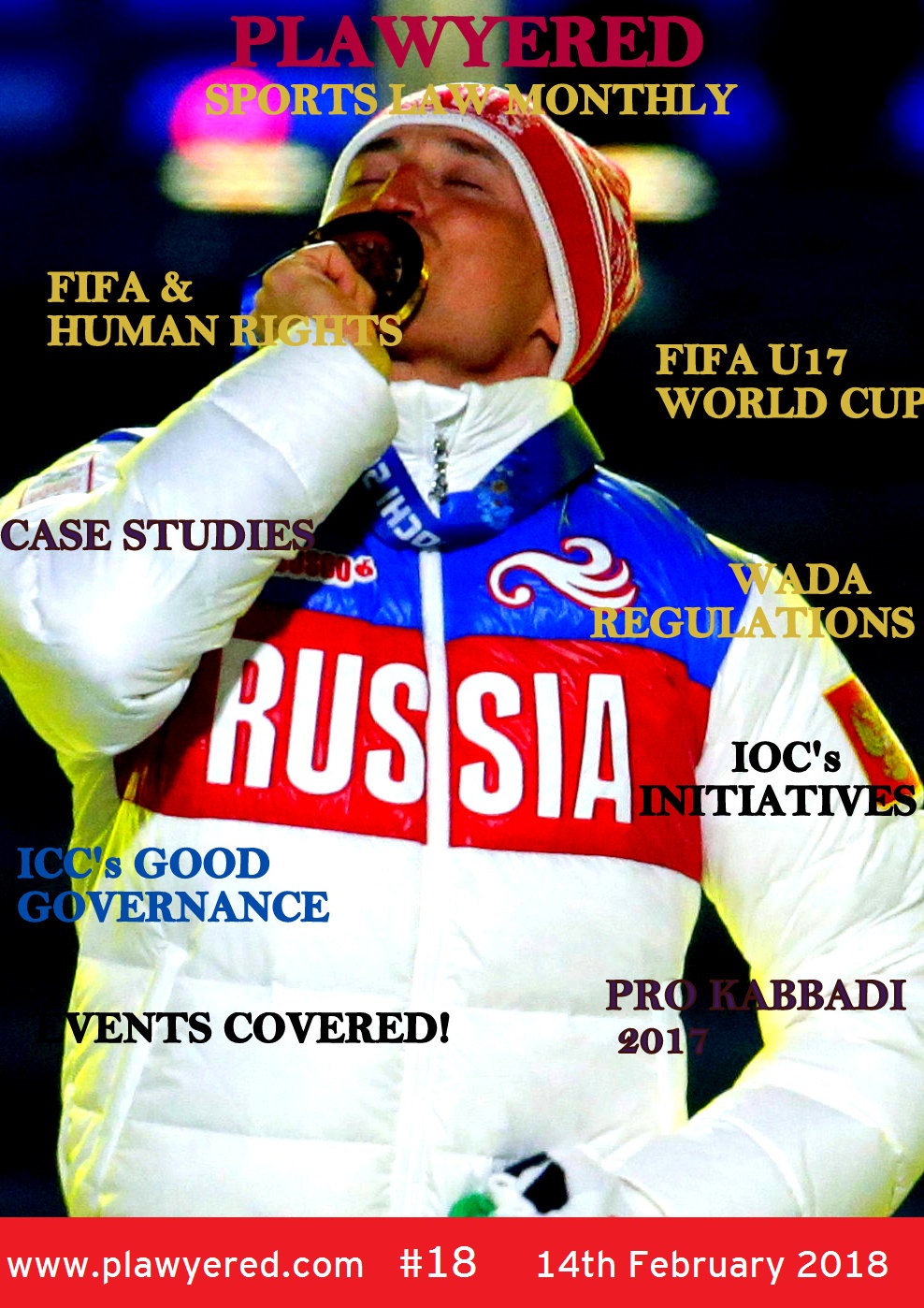